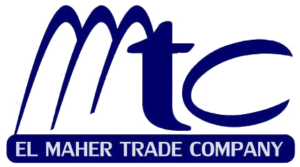 El Maher Trade Company was founded in 2001, with the idea of introducing the Auto rickshaw (tuktuk) in Egypt, being used with its concept from Sudan. At that time the tuktuk was widely unknown in Egypt and horse with carriot or motorcycle were mainly used as a taxi in the villages and rural areas. We contacted the Bajaj company in India
to start dealing in tuktuks, for which they referred us to the main agent for Bajaj in Egypt: CITI. For several years we worked hard on opening the market for tuktuks and Bajaj motorcycles in different areas of the country.